RaidenFox is the Online identity, social identity, username, nickname, player name or internet persona I use for any Internet forum, application, online chat, and many MMORPG’s.

As from playing video games as a kid, many games from my past relate to a individual character named “Raiden” and for some reason that name keep popping up in my head.

Here are some famous examples from the past, related to the name “Raiden” in video games. 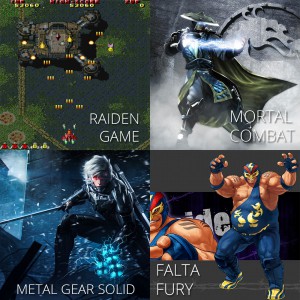 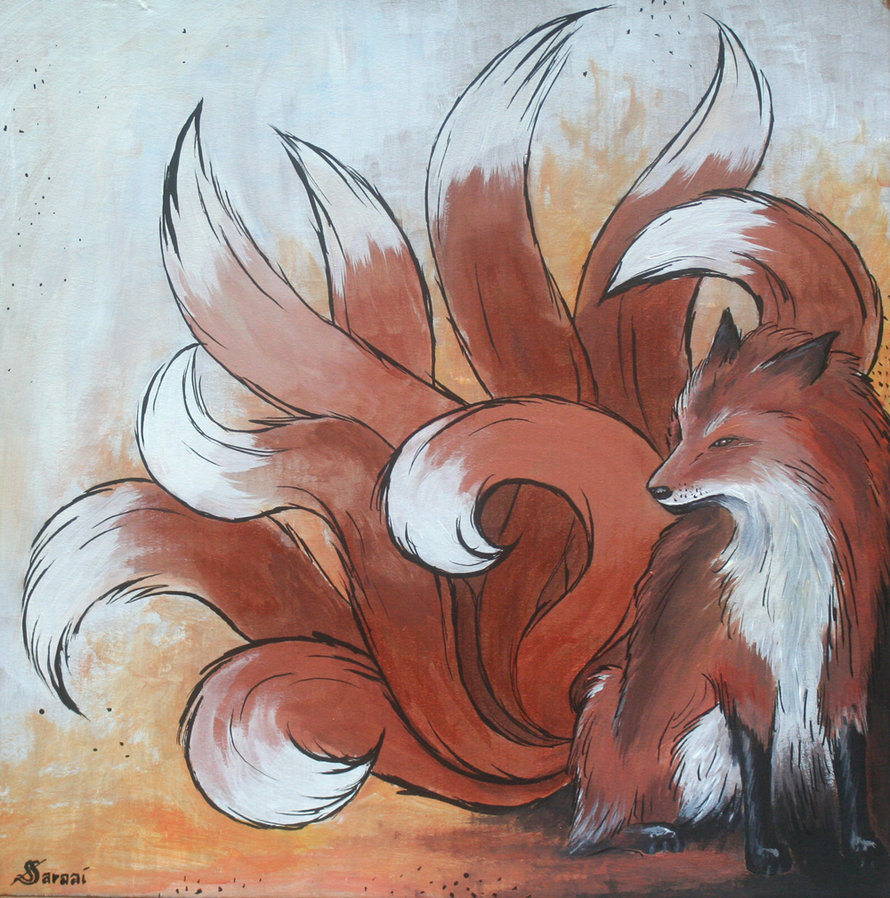 Foxes symbolize cunning and wisdom in many cultures. Oriental cultures the Japanese and Koreans in particular revere the animal so much that their legends even say it can achieve enlightenment. This transforms them into nine-tailed foxes—mystical creatures that have magical powers that let them transform into human beings at will.

Foxes are cute, clever, and playful, so it makes sense people have looked into domesticating them. (Maybe someday I get myself a fox pet :p )

In China, fox animal symbolism revolved around the afterlife. Lore has it that a fox sighting was thought to be a signal from the spirits of the deceased.

In Japan, the fox was considered one of the rain spirits, and a messenger of Inari the rice god. Here the fox also symbolizes longevity and protection from evil.

In Native American lore, fox animal symbolism deals with two interpretations. One perspective (Northern tribes) observes the fox as a wise and noble messenger. The other (Plains tribes) views the fox as a trickster playing pranks, or worse – luring one to demise.

A fox Symbolize for:

It is noteworthy to observe the fox while it is on the hunt. We see its entire body is pointed like an arrow – straight and tightly aimed. This is a symbolic message for us to set a determined, and powerfully focused mindset in order to “hit the target” of our desires. 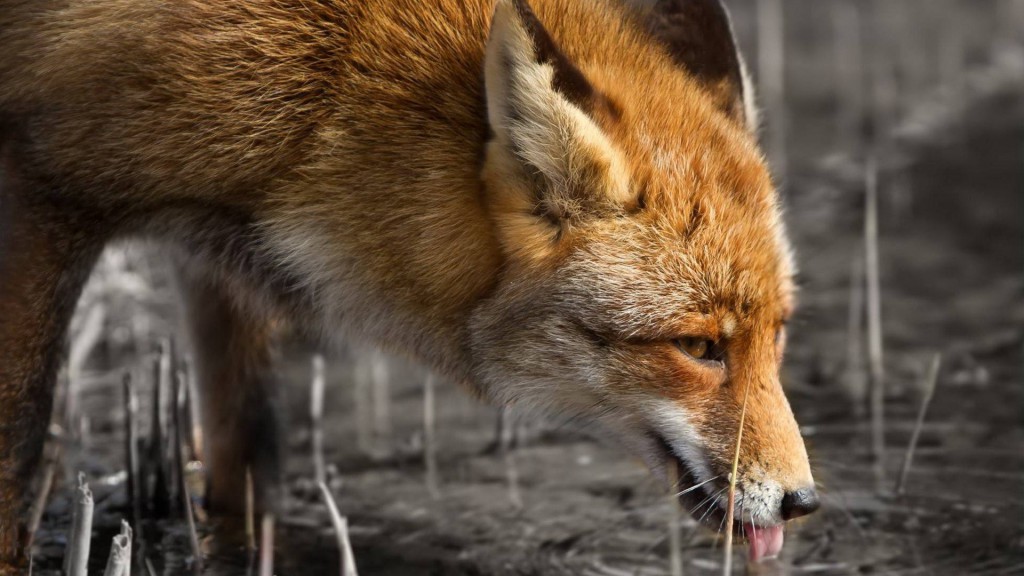 Well by the end of reading all this your probably get why chose to go under this online identity. The combination of a legendary name in many games and the skill set and mystery’s of smart cunning animal, feels truly inspiring to me and who I would represent on line.