Metro: Last Light is a single-player post-apocalyptic-themed first-person shooter video game with stealth and survival horror elements in it. The game is set in a post-apocalyptic Russia, part of the universe of the novel Metro 2033 and its sequels, written by Russian author Dmitry Glukhovsky. The game Metro: Last Light is a sequel to the video game: Metro 2033, all through i never played first video game, i can say this game was amazing! 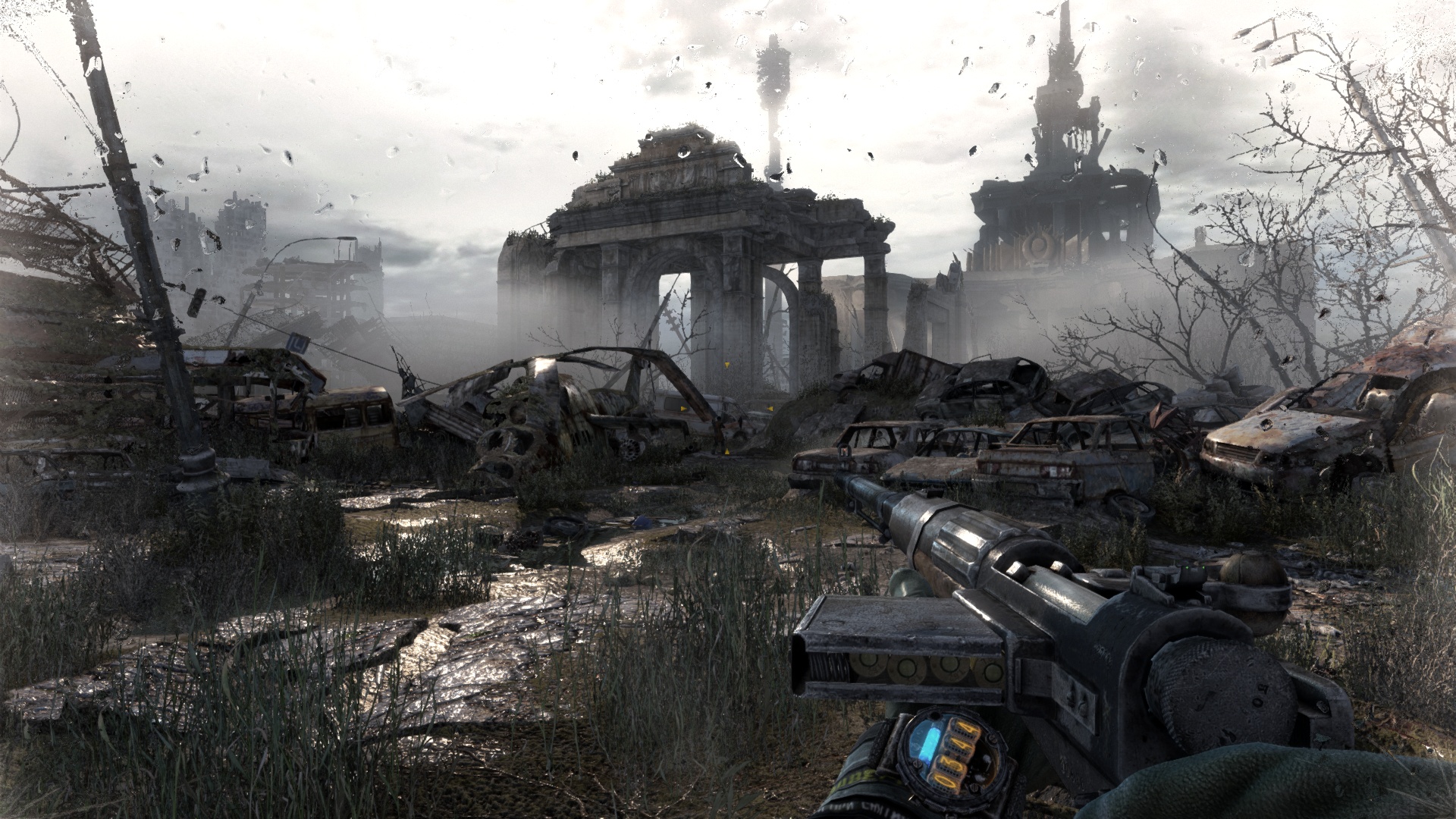 If you are looking for a high detailed graphical game this is the one!  The Best Atmospheric Survival Horror since the original Doom 3(2004). I can honestly see myself replaying this EPIC single player game multiple times over. I’d really like to see this metro franchise continue. The quality of work put into this game is rarely seen in any other game in this current game industry.

After about 20 minutes into the game I was hooked, I couldn’t stop playing it. The immersion this game brings is quite incredible, the sound track, and especially the stunning graphics which the Redux version is very well optimized. The story in my opinion was very well thought out and overall fantastic. If you have the money, this game is definitely worth the price, buy the redux and not the originally version but that is just my opinion.

(spoilers) You can watch the last part of me ending the game here: 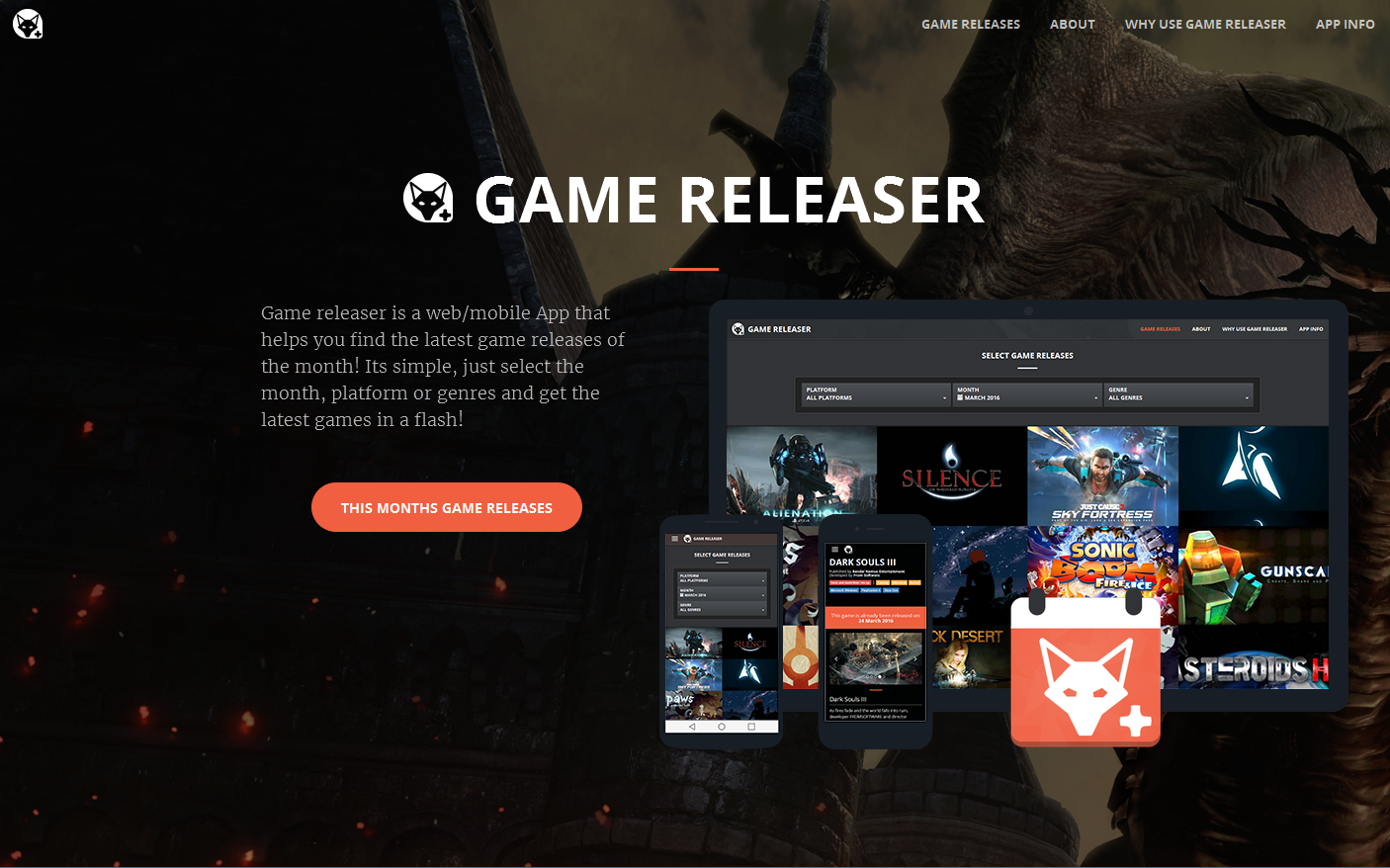 I’m currently building on side project manly to learn new stuff and expand my skillset. I had the idea to build a web/mobile responsive app that show the latest game releases in a flash. Because Read more…